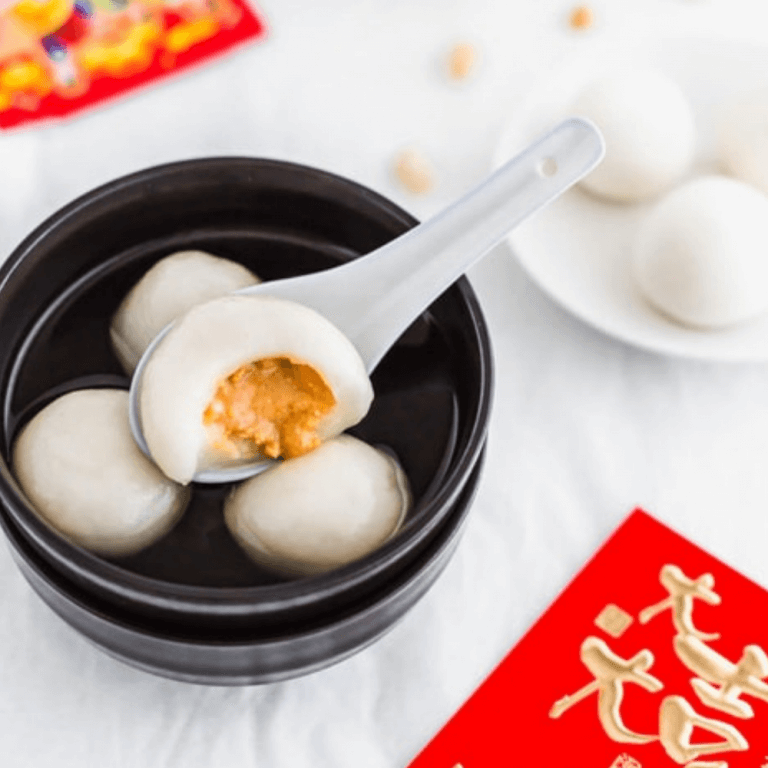 For the outer dough:

If not already toasted, dry roast the peanuts in a skillet until gently brown and remove any shell. Without making the mixture smooth (you will want some texture) place the peanuts, peanut butter, sugar and Wilson’s Coconut Oil in a food processor and blend until combined.

Take rounded teaspoons of the peanut paste and spoon onto a parchment-lined plate or baking sheet in small mounds, roughly balls. Use all the mixture to make eight balls, as even as possible.

Place the plate/baking sheet in the freezer for a couple minutes while you prepare the outer dough.

Mix the rice flour and hot water for the dough to make a smooth dough.

Divide the dough into eight equal pieces and roll into balls. Use some flour on your hands if it is very sticky.

Flatten one of the pieces into a circle either with a rolling pin or your hands. Place one of the chilled peanut filling pieces in the middle. (Keep the remaining balls in the freezer so that they don’t get too soft to work with and only take out as needed)

Carefully bring up the sides of the dough to join together around the filling. Try not to have it doubled over but relatively even thickness on all sides. Once all joined, gently roll the dumpling in floured hands to form a ball. Repeat with the rest of the pieces of dough.

When ready to cook, bring a pan of water to a continuous boil and add the balls of dough. Cook for a few minutes until they rise to the top (like cooking gnocchi) then remove.

For a light syrup to serve, combine ½ cup (120ml) water with 2 tablespoons sugar and a slice of ginger. Place in a small pan and warm through until the sugar dissolves. Allow to cool then remove the ginger. Omit ginger if you prefer not to have the ginger flavour. 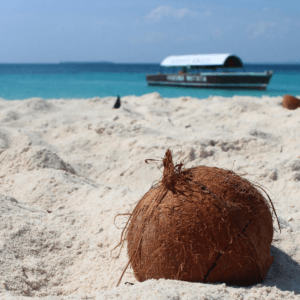 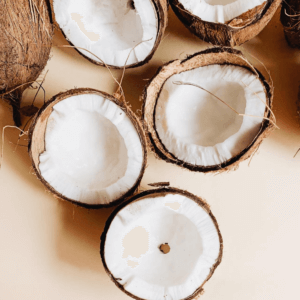 Virgin vs Refined – Which one to use?

Fatty Acid Composition: Coconut Oil’s benefits are due to one its fatty acid composition, which includes a high concentration of medium-chain saturated fatty acids like 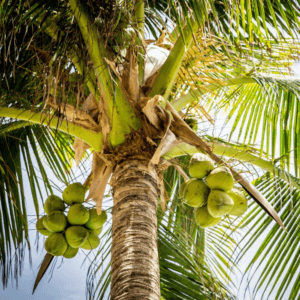 The definition of Organic Coconut Oil is: Coconut oil that has been taken from Palm trees that not had any exposure to chemicals or fertiliser 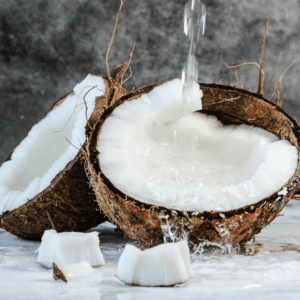 The “virgin” version of Coconut Oil is pressed from the flesh of the coconut, whereas the refined version has been dried, bleached, and deodorised, all with 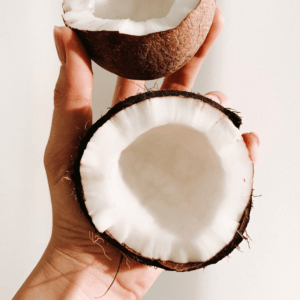 Wilson’s Foods sell a “refined” / odourless version of Coconut, in lots of sizes, ranging from a 375 ml jar to an 20kg bag-in-box. Coconut Oil 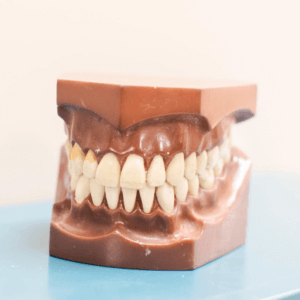 Here is the what, the who, the how and the ugly of oil pulling. What: Oil pulling is a traditional remedy that involves swishing oil

Chat via Whatsapp!
Get in Touch!
Click below to chat in Whatsapp
The team typically replies in a few minutes.
The Oil People
I will be back in 0:28