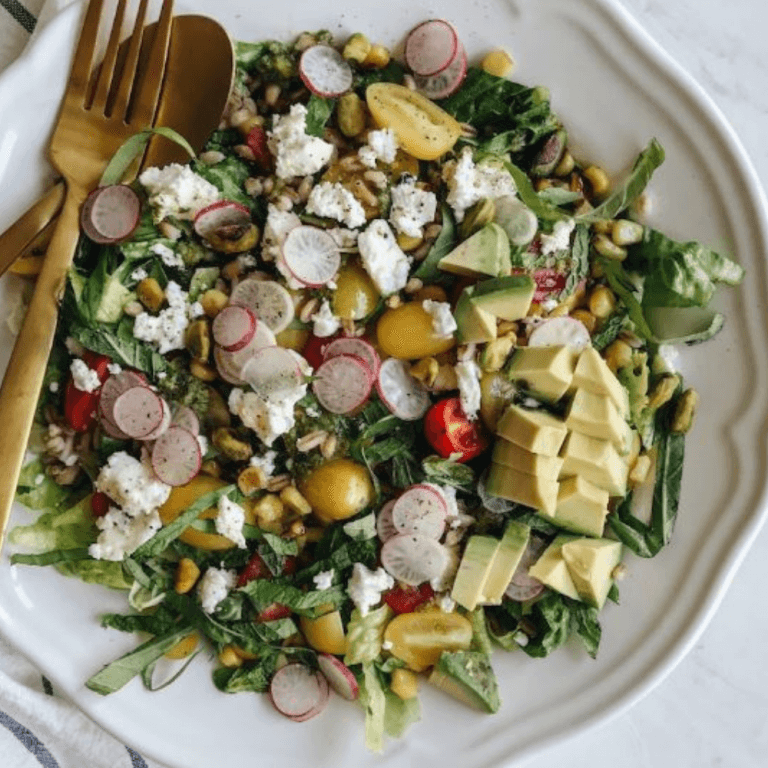 For the Chimichurri (can be made ahead)

Combine ingredients in a blender or food processor and process until everything is finely chopped and well-combined.

In a medium skillet over a medium high heat, heat enough oil to cover the base of the pan. Add corn kernels along with a generous pinch of salt and cook, without stirring, for 4 minutes, until the kernels are starting to turn golden. Give them a toss and cook for another 2-3 minutes until they have a nice light char on them. Remove from heat and set aside to cool.

In a large salad bowl, combine romaine, fennel, and a spoonful of the chimichurri dressing and toss to combine. Then top the salad with pasta, charred corn, tomatoes, herbs, avocado, pistachios, radish, and goat cheese and drizzle on more dressing. Serve immediately.

Notes: For extra protein add grilled chicken or a soft-boiled egg, chickpeas or even a little bacon. 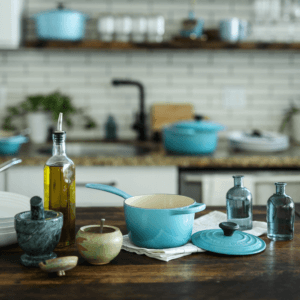 As Extra Virgin Olive Oil has never been heated before, it is perfectly safe to use when cooking. Even world renowned Chefs like Chef Wolfgang 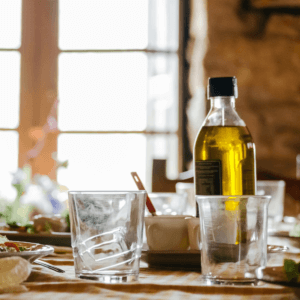 Qualifying Your Olive Oil We’ve spoken already about not treating Olive Oil like Wine in terms of “saving it for that special day”. Olive Oil 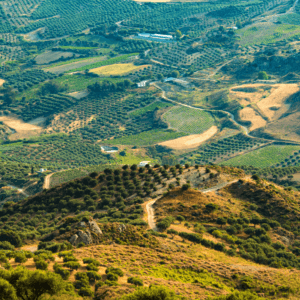 The Life of Oil

With olive oil, the sooner, the better. Olive oil is not like wine, it does not get better with time. This is why it is 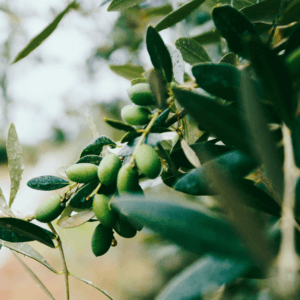 The Definition of “Cold Pressed”

In the old days, olives would be “pressed” between stone wheels. This is where the term “Cold Pressed” comes from. Majority of oils are now 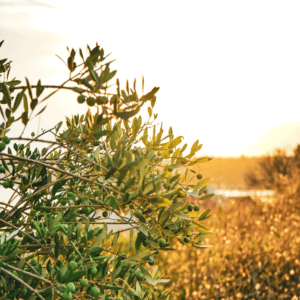 Getting to the Oil

The process that is taken to getting to the oil in the olive is very time sensitive.  We’ll go through it here step by step. 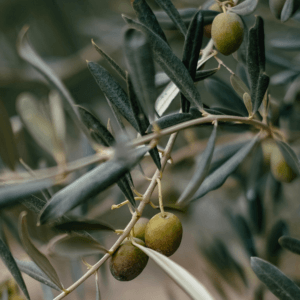